Saris cycling group traces its origins back to 1973, when the graber brothers invented their first bike rack. The grabers sold the bike rack company in 1989 to Chris and sara fortune, who created the saris brand in 1992, and followed it up with cycleops in 1999 and powertap in 2001. As a constant innovator, the madison, wisconsin-based company introduced the first powertap-equipped indoor cycle in 2004, making it possible for riders train with precision. Boasting a company of dedicated product managers, ingenious engineers, creative designers, and hardworking EMPLOYEES, saris cycling group keeps its customers on the cutting edge of bike design. 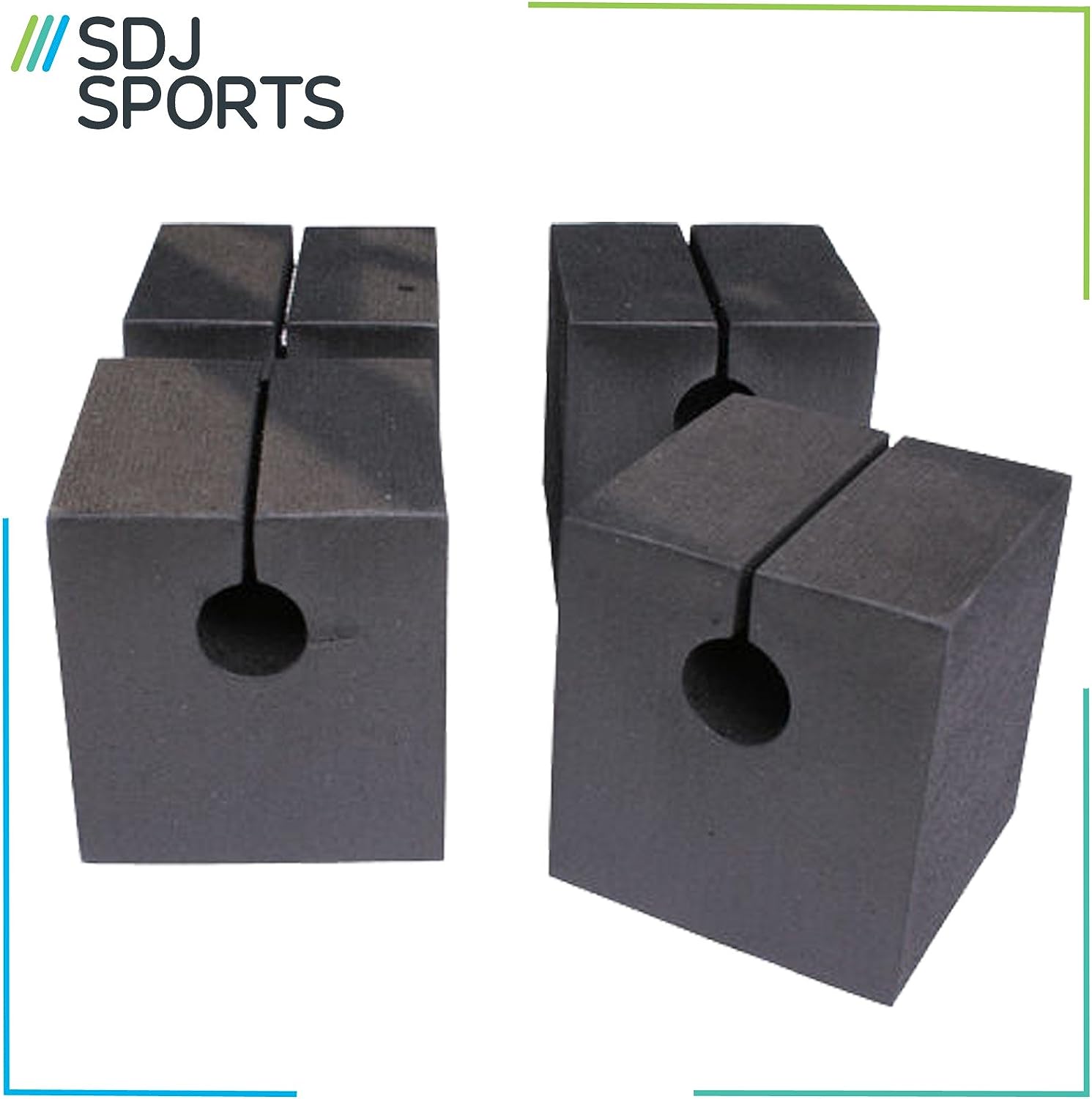 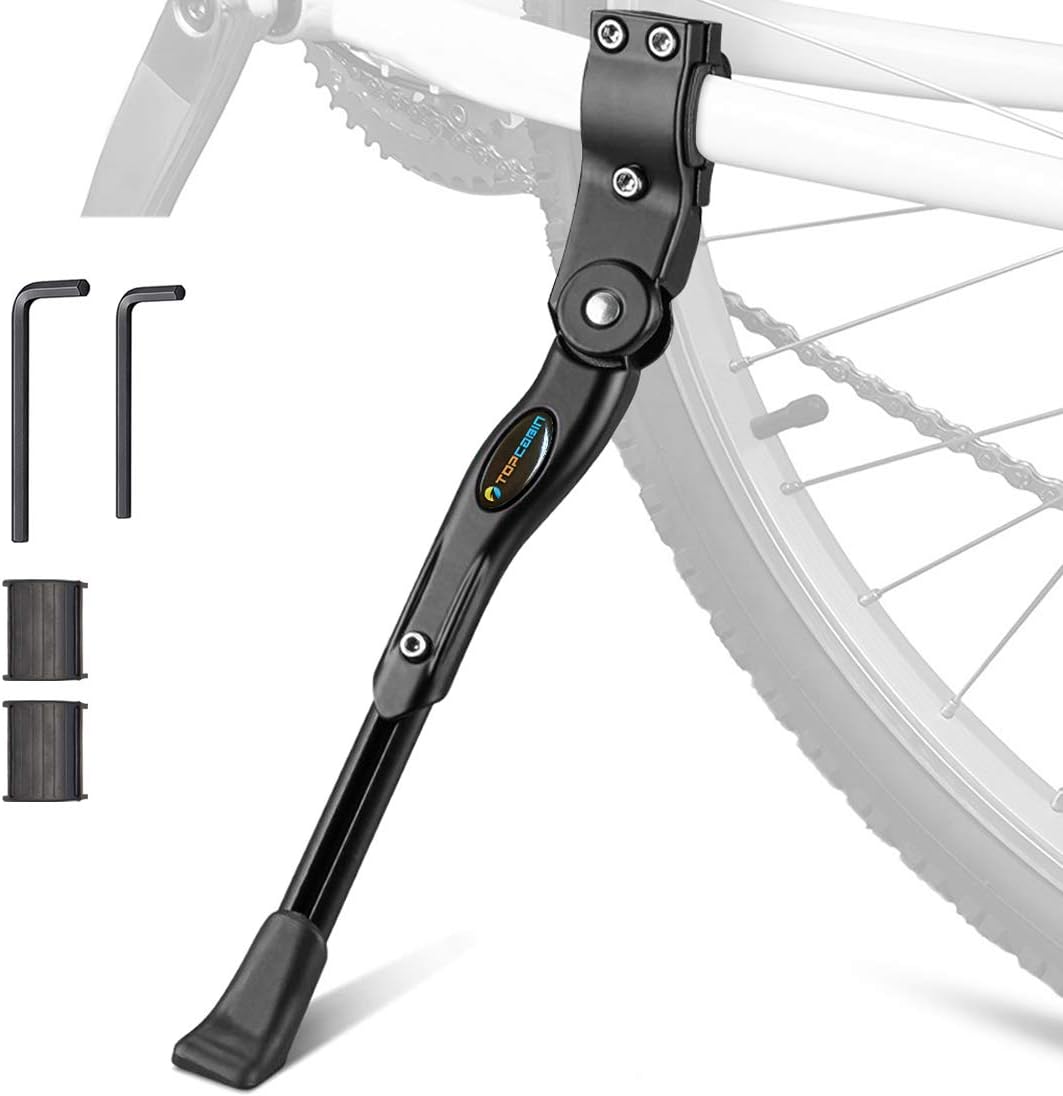 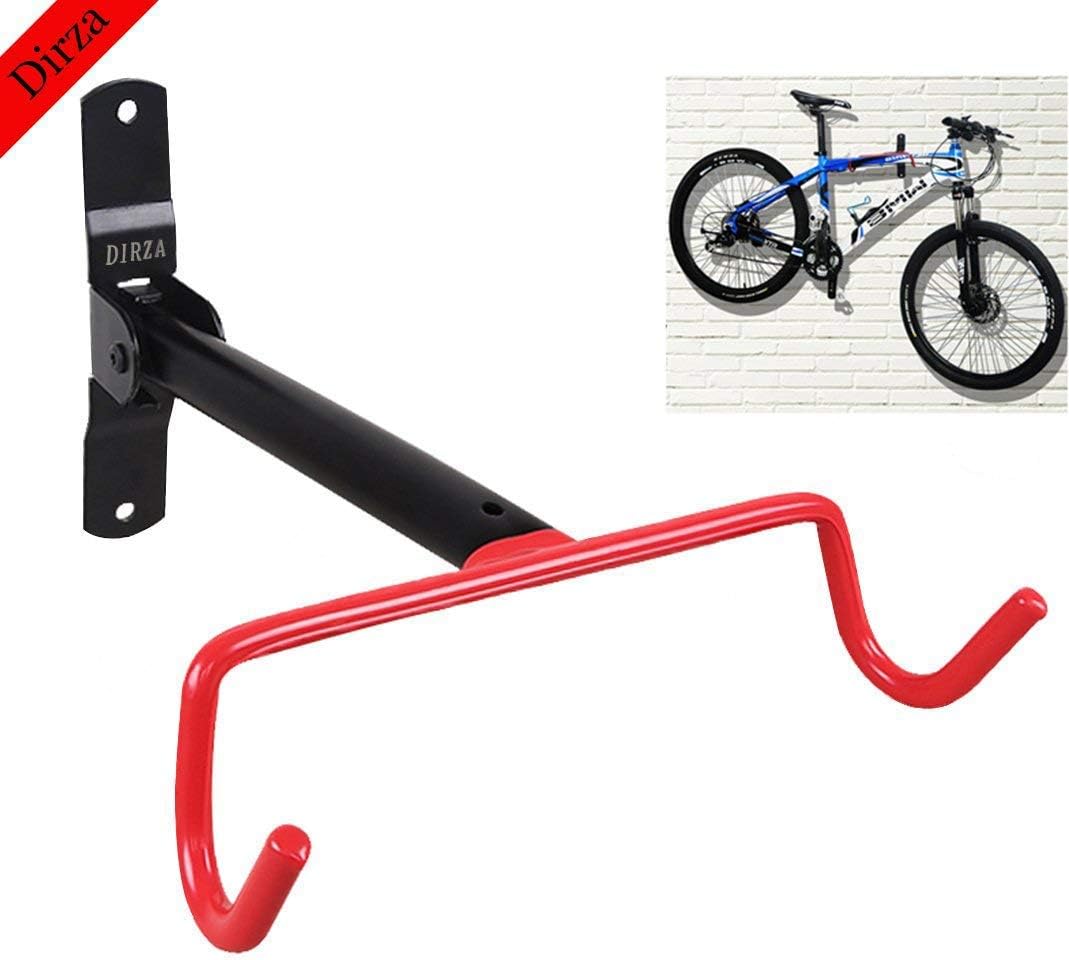 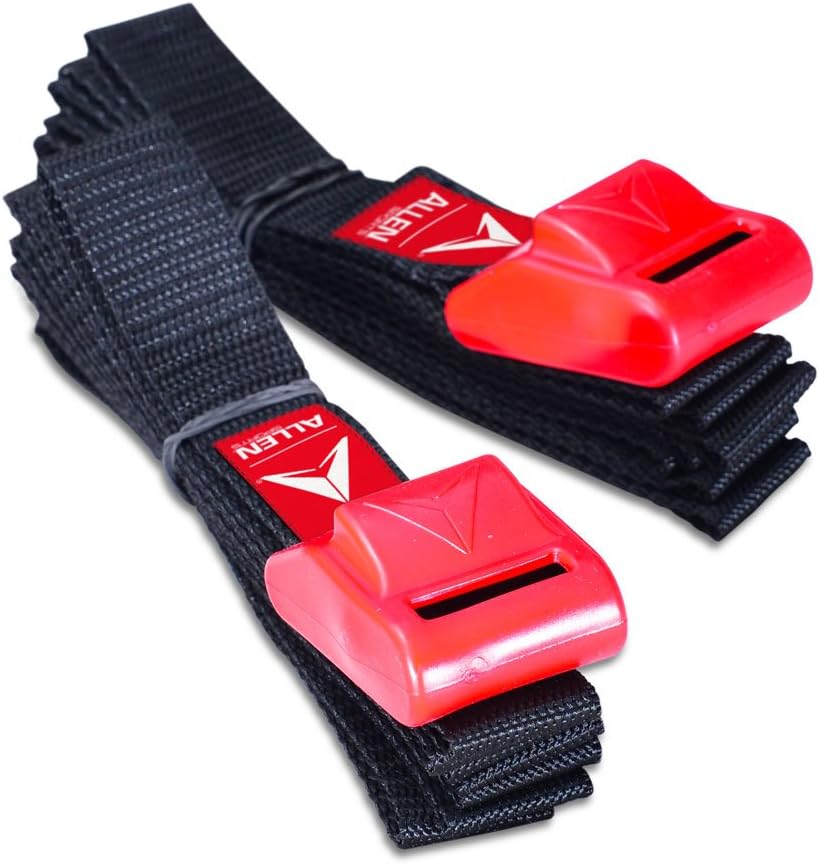 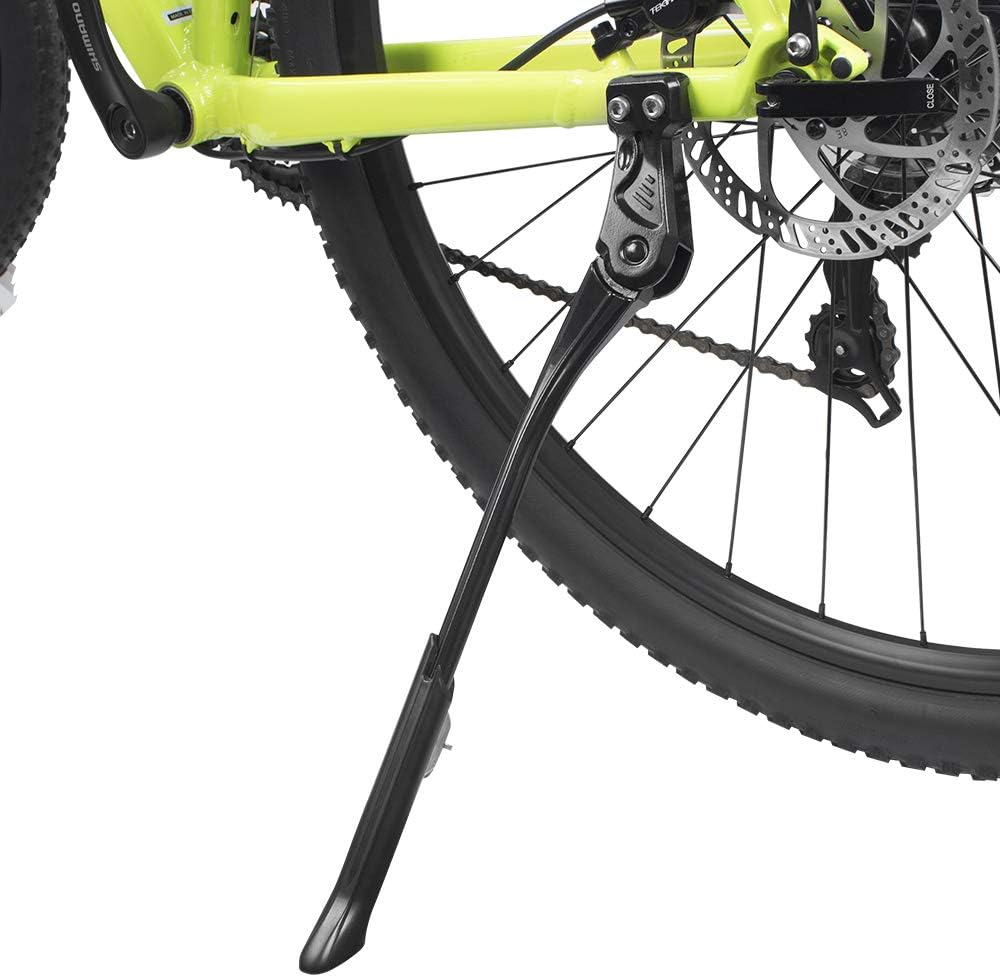