After stands for the American fishing tackle company and was established in 1958 in Newport beach, California by J.C. Axelson, a pioneer in Big game tackle development. In 1973, milt shedd (a legendary innovator, himself) and wife Peggie purchased aftco, and a new company evolved with a concern for both the fishing customer and marine resources. In 1974, son bill shedd joined the company, and in 1989 he started the after clothing Division, with the introduction of what became the world's finest fishing shorts. In 1999, after began a relationship with guy Harvey by manufacturing and distributing "all over print" shirts incorporating guy's art. Then, in 2004, guy officially Partnered with aftco for the manufacture and distribution of all guy Harvey sportswear, including the immensely popular guy Harvey t-shirts. In 2007, after Partnered with world famous wildlife artist, Al agnew, to produce and distribute a line of clothing for the fresh water angler and those who appreciate inland game and wildlife. 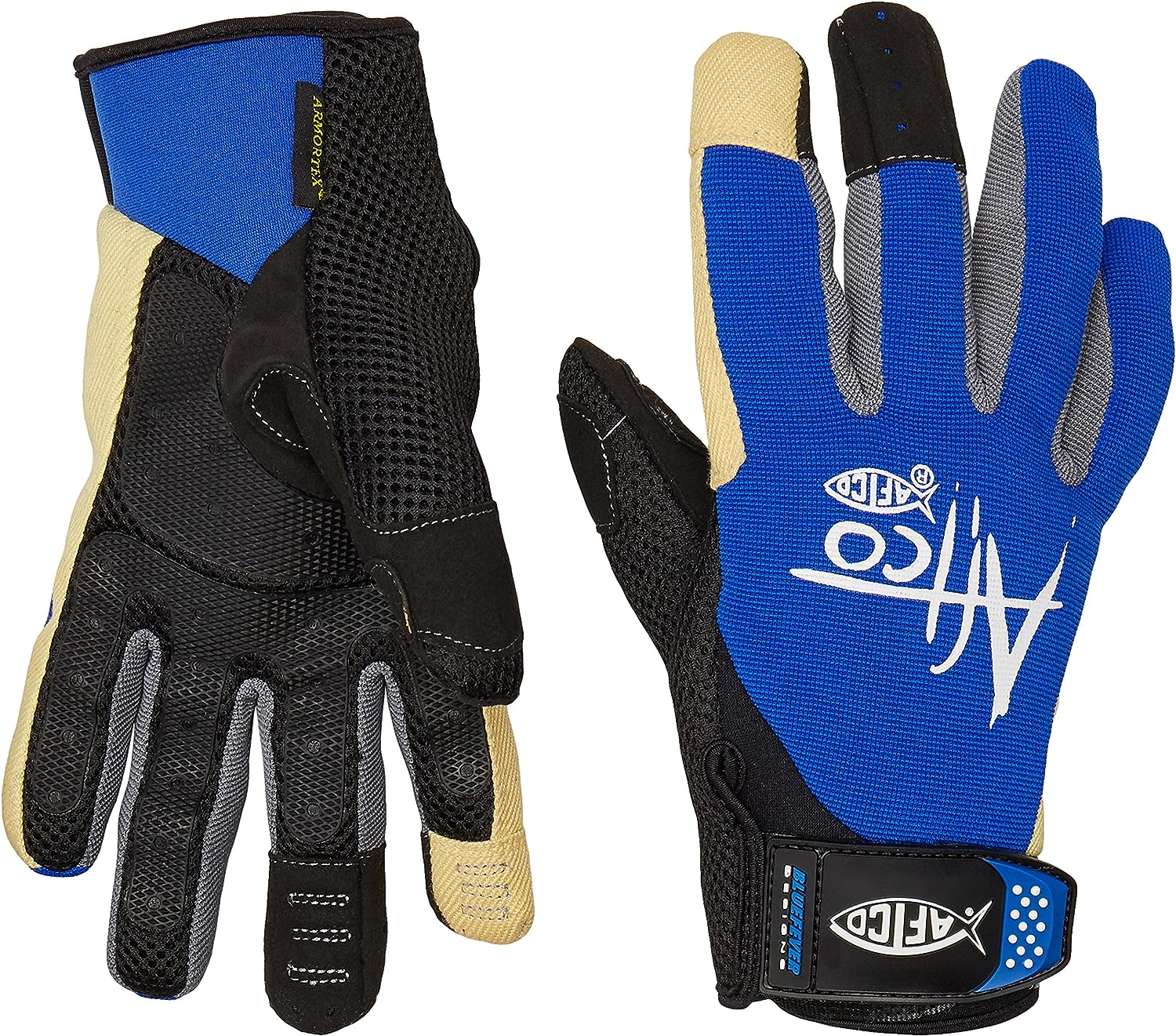 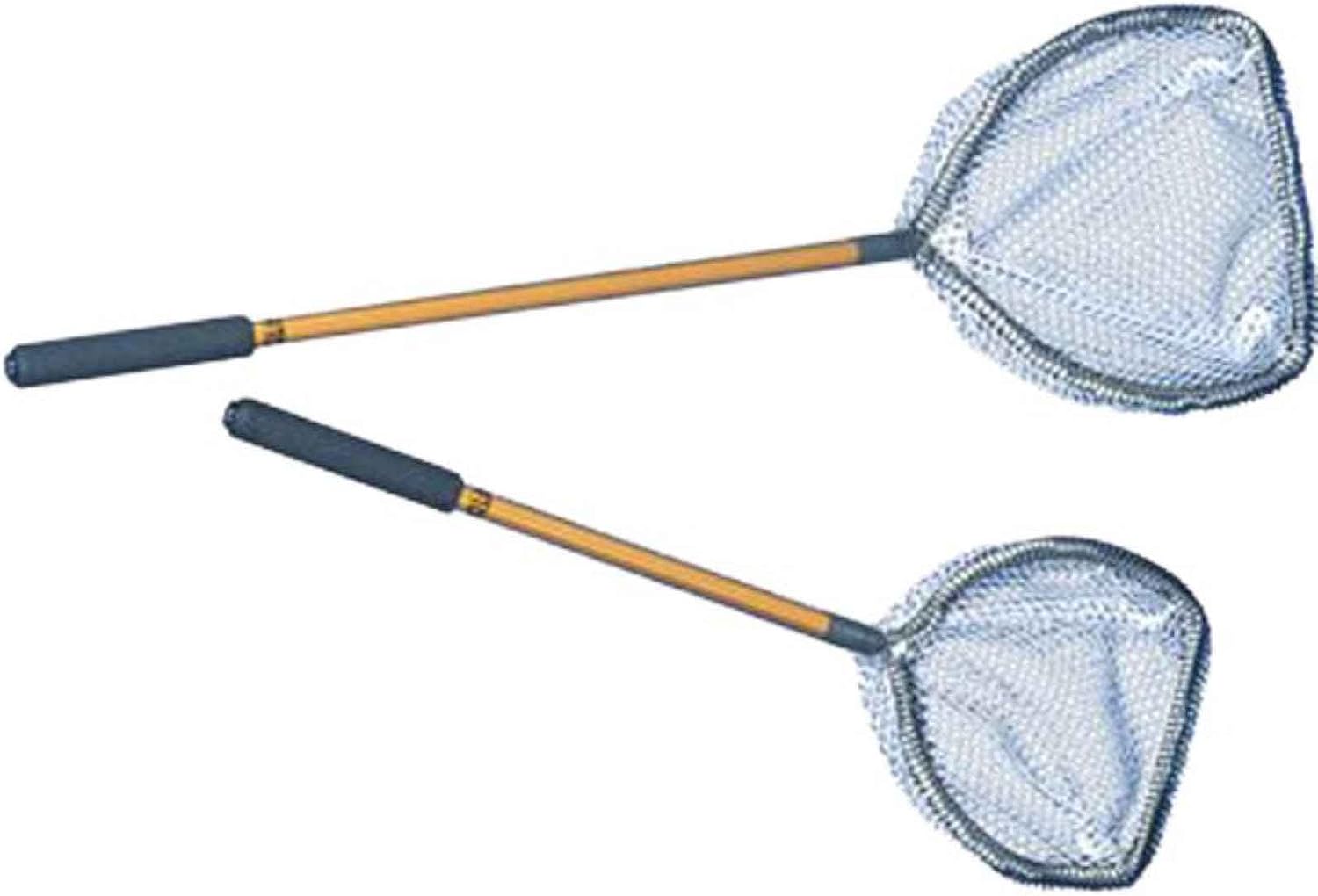 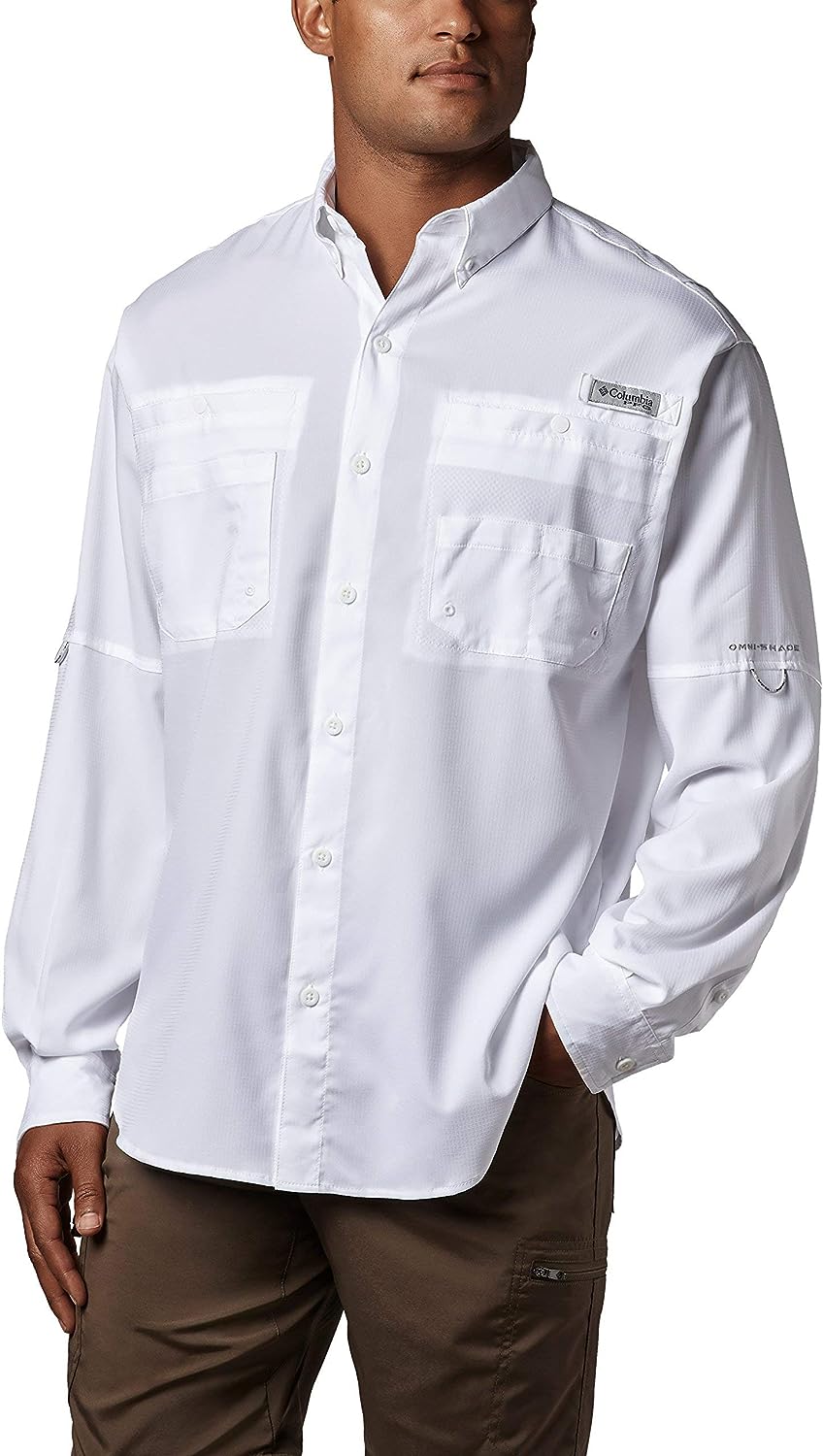 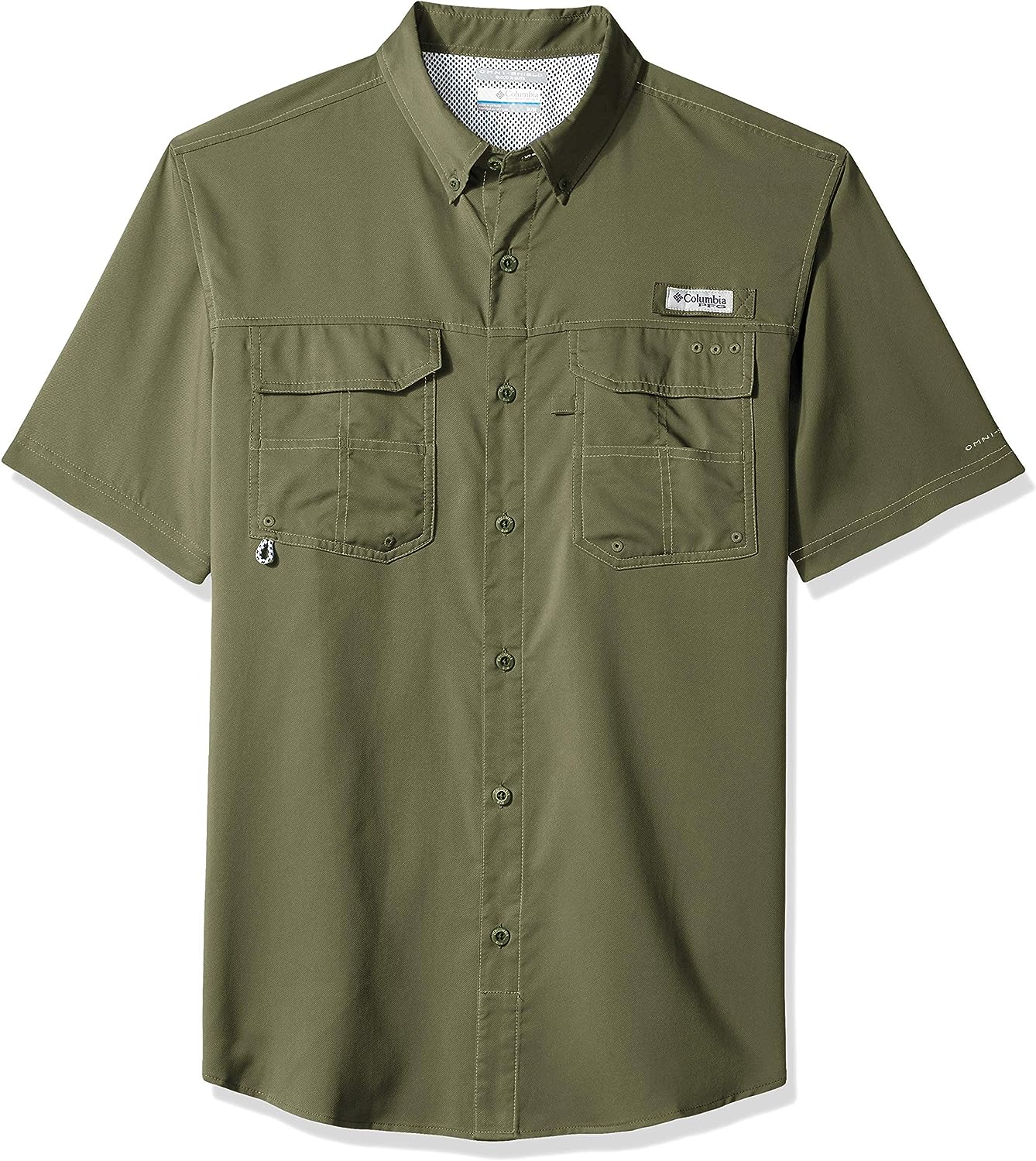 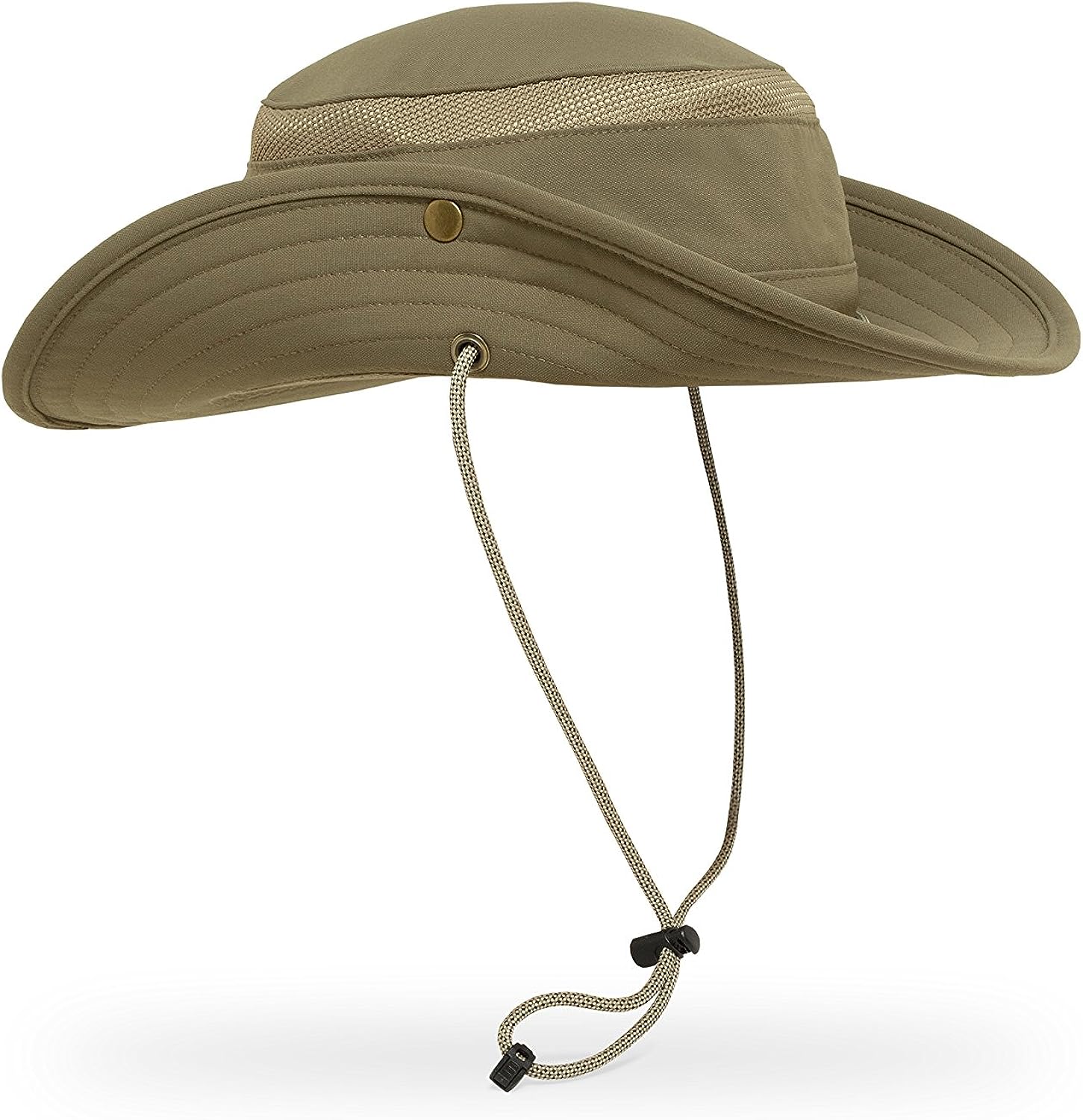